You Have the Meats, and My Heart: How Arby’s Marketing Wins Over Vegetarians & Millennials 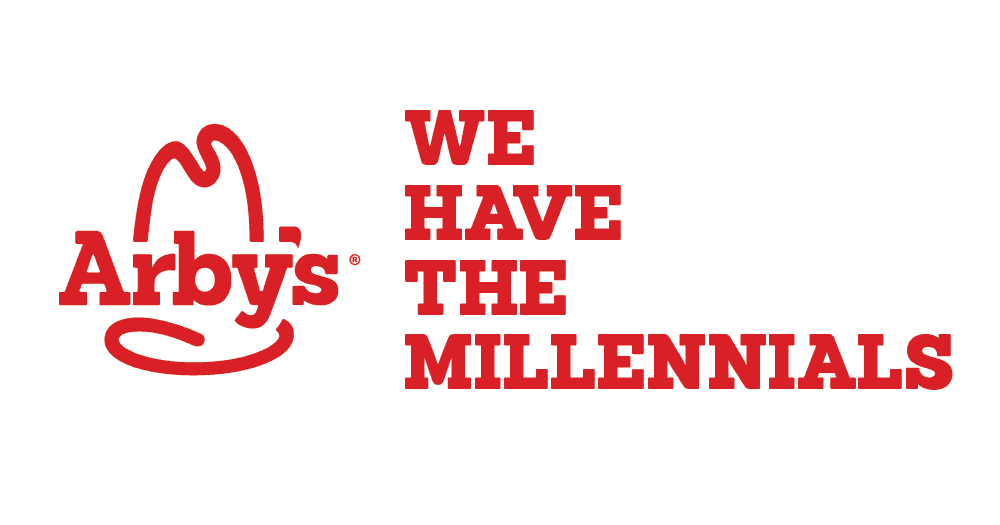 There’s nothing I love more than criticizing other people’s work. So it only seems fair that when someone in the industry does something I  love, they get called out as well.

Arby’s, I love what you’re doing.

Let me give some context here. I was raised a vegetarian. I like animals. I try to avoid eating them. I have literally never set foot in an Arby’s.

I should, by all rights, be deeply offended by commercials like this one.

But I’m not. Even though I eat at least two salads a day, don’t hunt and have ethical concerns about meat-eating. I love this commercial. I love the whole campaign.

I promise you that 99% of a time a concept like this is pitched, someone speaks up and says, “Yes, this is funny, but [insert name of group] here could be offended, so we should tone it down.”

And you end up with terrible, terrible campaigns that make you want to gouge your eyes out.

But at Arby’s, that didn’t happen. And the result is sublime.

Part of the company’s motivation might be necessity. In 2014, when they replaced the entirely generic “Slicing Up Freshness” tagline with the bold “We Have the Meats,” Arby’s had the second-oldest customer base of any fast food chain. Their customers were, quite literally, dying off.

The Secret Sauce to Success

Their goal, like many other companies, was to appeal to millennials. The difference was that Arby’s succeeded where so many others have failed.

They did it by being unafraid. They weren’t scared that their entire “Meats” campaign might offend salad-eating vegetarians like me. They weren’t too worried about offending one of pop music’s biggest stars to call out Pharrell’s headgear during the Grammys.

Hey @Pharrell, can we have our hat back? #GRAMMYs

They also did it by being funny. Or even silly. Does a heart-shaped ketchup container and Shia LaBeouf-esque motivational message have anything to do with selling roast-beef?

You are filled with determination pic.twitter.com/Ox60GpAq53

Not really, but it sure as hell gained them “brand enthusiasts” who wouldn’t otherwise give Arby’s a second thought.

They also did it with good old-fashioned marketing smarts. Did Arby’s start tweeting out Legend of Zelda related brilliance a few weeks ago because they’re obsessed with Link?

Time to conquer the legend pic.twitter.com/FQJ9viuEDb

No, they did it because they know their demographic, and they’d inked an exclusive deal with Mountain Dew’s gamer fuel soda.

Finally, they did it by being specific. Their tagline, and by extension their entire campaign, actually defines their brand. You want meat, go to Arby’s. In a time when other chains are trying to expand their menus and messages to appeal to everyone, Arby’s is narrowing in on its core demographic.

And the results? Well, Arby’s is a privately owned company, so we don’t know what this is doing to their bottom line. But we know that they saw a 16% increase in millennial customers after launching the “Meats” campaign, and they’re experiencing about 5x the growth of other fast food restaurants. I’d call that success.

You want to emulate that success? Get over your fears. Stop worrying about the small chance you might offend someone with a bold, clear message that isn’t inclusive of every single demographic in existence. Be direct, be funny, and you might just turn the very people you’re worried about offending, into your brand’s biggest fans.