We all either love or love to hate Super Bowl advertising. (It can even change from break to break and depending on how your team is doing.) Whatever you think of this year’s crop of big-game ads, there’s no question most of us have an opinion we’d be happy to share.

In past years, we’ve rated our agency favorites, but this year, we left things largely up to Echo-Factory’s CEO (and noted Super Bowl Advertising Expert™), Mike Schaffer. In the week leading up to the game, Mike made the media rounds to weigh in on the value (or lack thereof) of spending $7 million for a 30-second spot in between rounds of Cooper Kupp making a very convincing case for MVP.

Mike first showed up in the Washington Times explaining that, “This is one of the only opportunities that advertisers have to get a group of people actively engaged at one time.” Is that worth spending $7 million for? Maybe, but it probably depends on the execution and your ability to truly stand out and be noticed by a mass audience.

When he was interviewed by Detroit’s WWJ News Radio, Mike admitted that he couldn’t remember any of last year’s spots, which is likely a sign their execution was flawed. (Or possibly that Mike falls outside the Doritos /Mountain Dew/Bud Light Seltzer target demographic.) Ironically, an over-reliance on spectacle and celebrities can cause many Super Bowl ads to blur together in consumers’ minds rather than be remembered on their own. Was The Rock telling me how much he loved Sonos in his gym or Under Armor shoes?

On The Sports Hour with Alex Garrett, Mike addressed the $7-million question directly.

“When we’ve been approached about [Super Bowl Ads], our typical response is, ‘Why do you want to be in the Super Bowl? Does it fit a strategic vision? Is there a goal that’s attached to it?’”

The answer to those questions will likely tell you if spending stupidly large chunks of money on a Super Bowl ad is a smart investment or a waste of your ad dollars. And, that’s just the media buy. There’s still all the time and energy that goes into concepting and creating a spot and campaign worthy of the attention.

Mike capped things off with a brief appearance as a talking head in SEC country for 5 News, where he added that consistent awareness for brands that appear in the Super Bowl year-after-year can help drive consumer perceptions and demand. As in many things, consistency is key.

We’re looking forward to seeing where Mike pops up in the media next, and in the meantime, if you have questions about maximizing the effectiveness of your marketing budget, we’d be happy to help.

When it comes to advertising and marketing, we mean business. 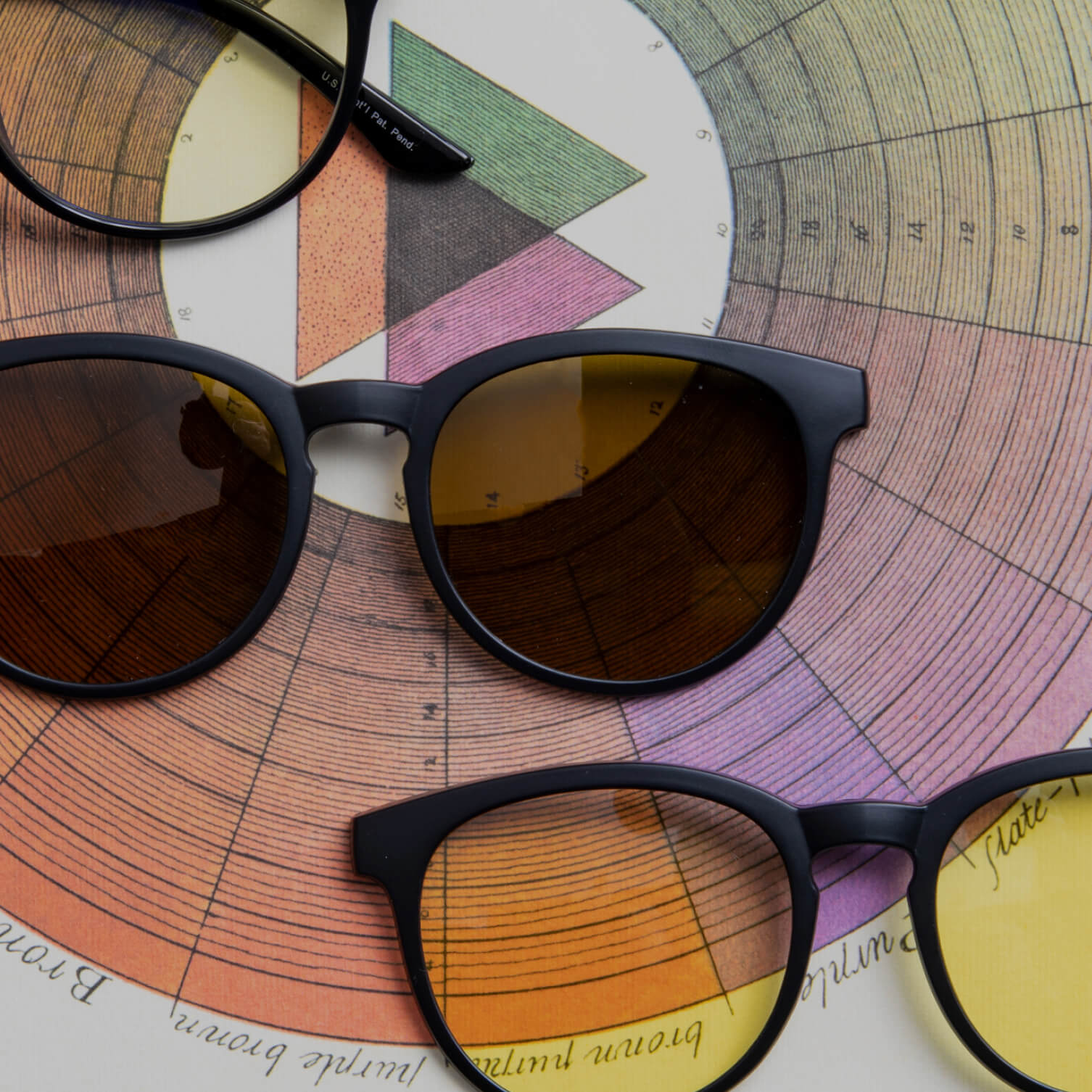 If we have a specialty within our specialties, it’s this. Our expertise in branding new companies and rebranding existing ones lets us think big across every aspect of a business, from name to visual identity and beyond as we bring new visions to life. 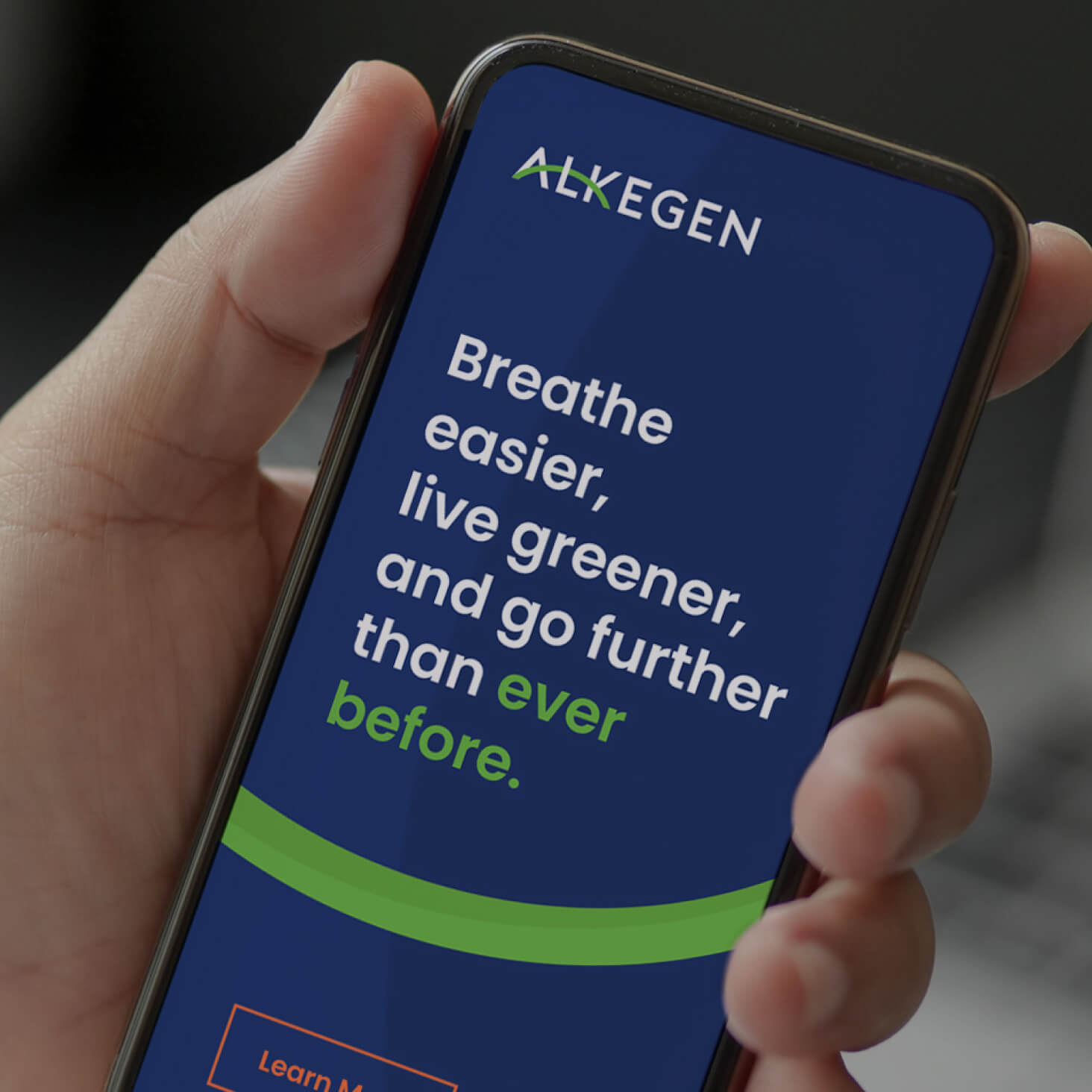 Forward-thinking companies come to us to effectively market and message their ESG stories. We understand the fine line between telling a compelling sustainability story and inauthentic “green-washing.” 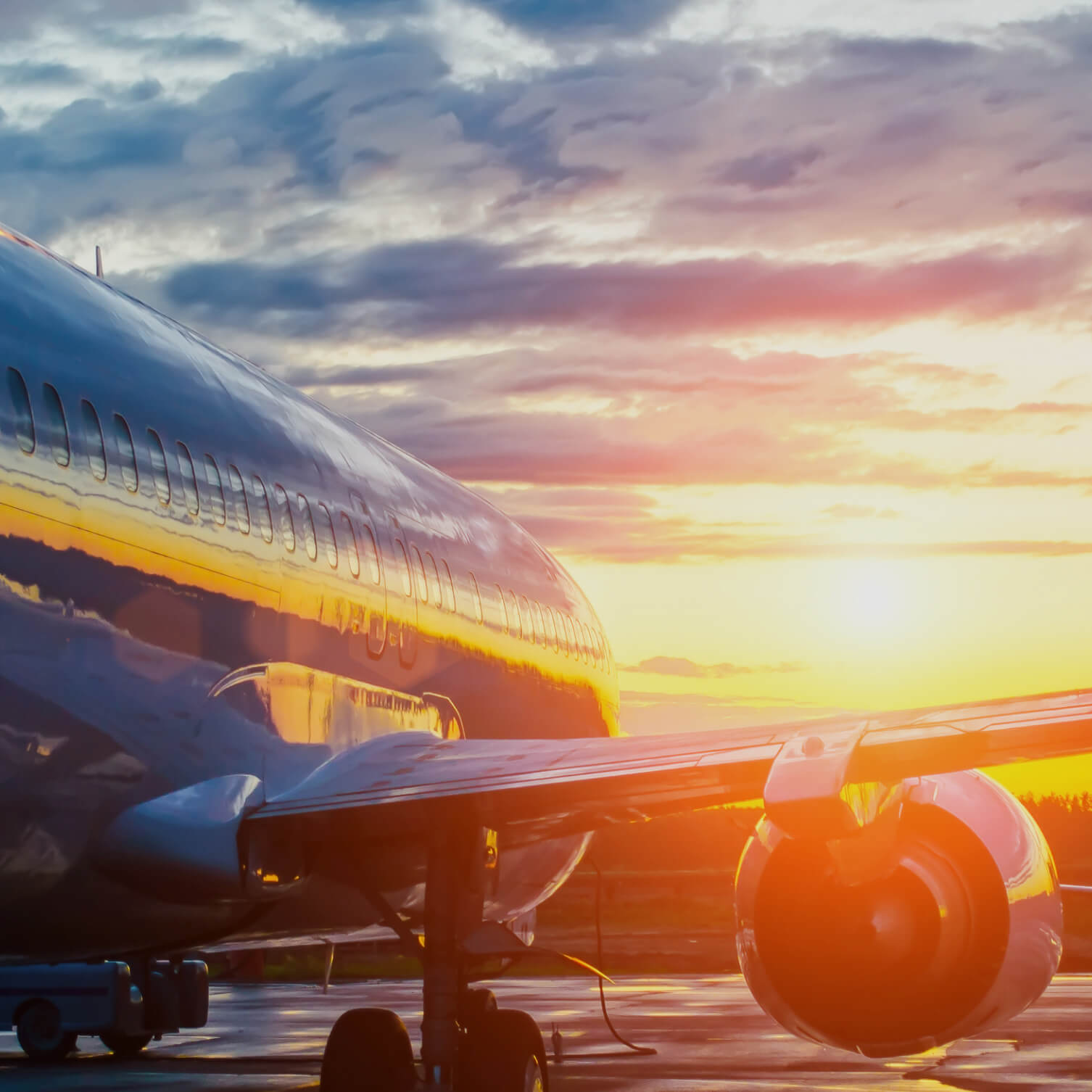 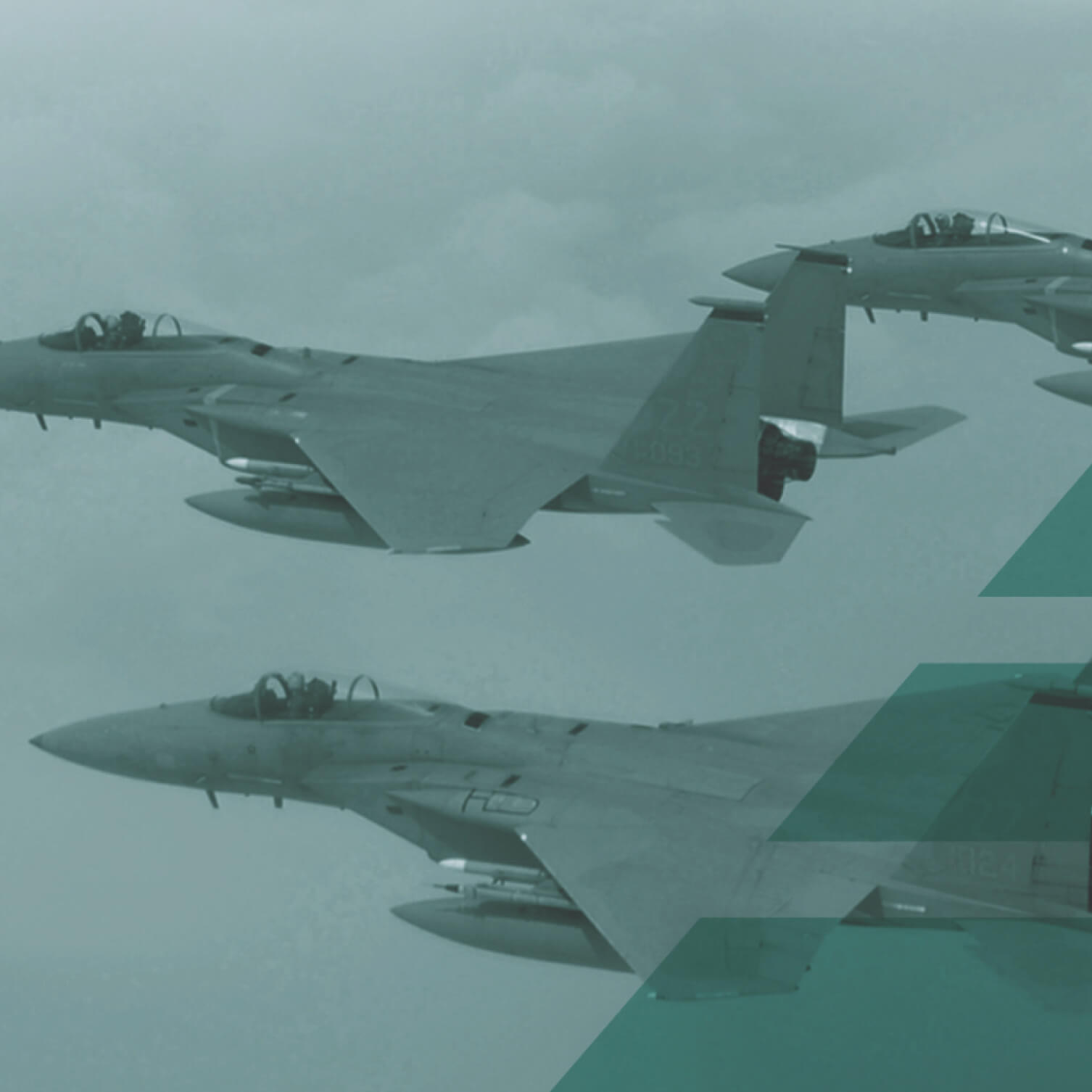 In over 30 M&As in 15 years, our expertise has helped companies build their value before acquisition, confidence during the process, and create growth opportunities after. 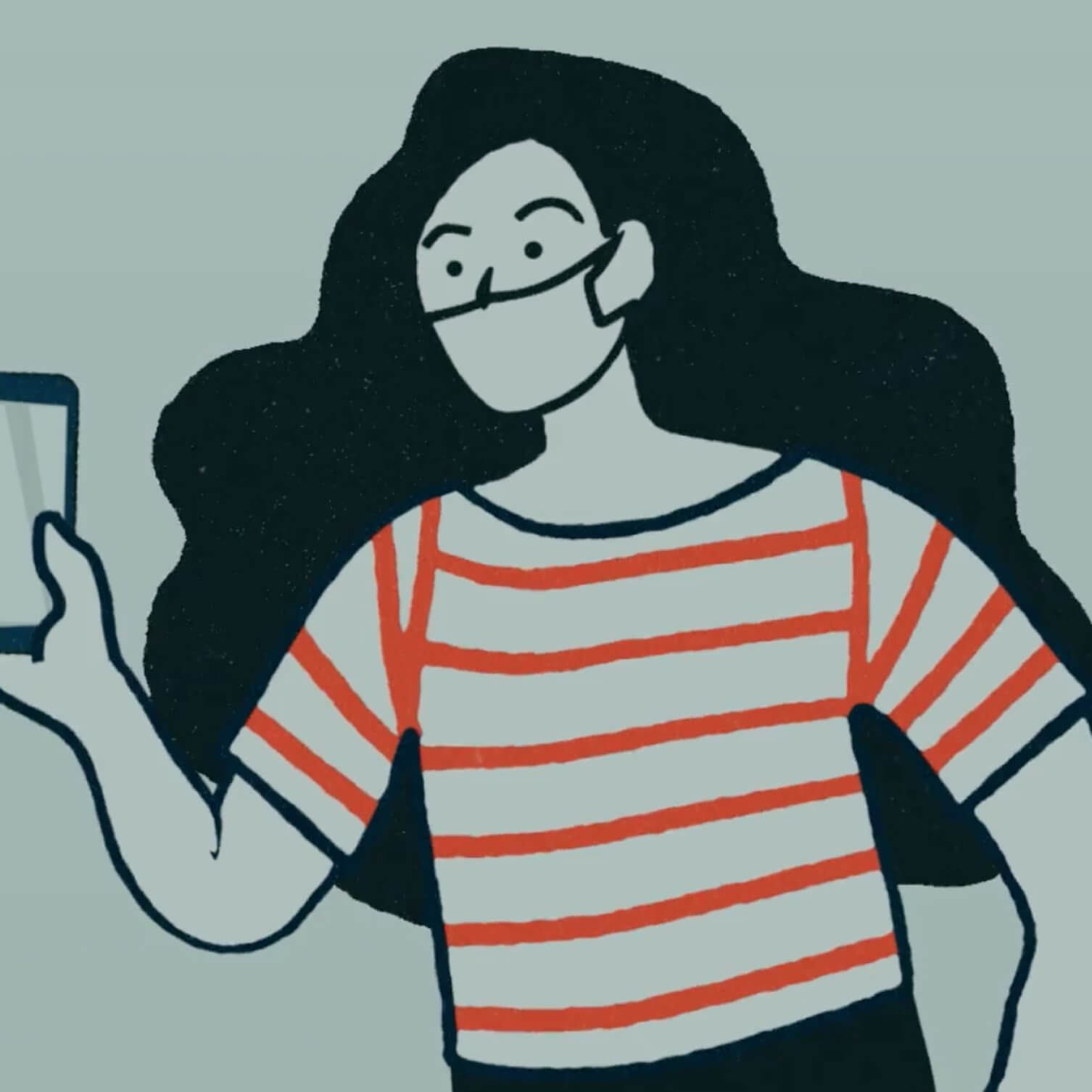 Trust and credibility are essential in this space, and our clients have trusted us to help deliver critical messages, launch essential services, reach new audiences, and more. 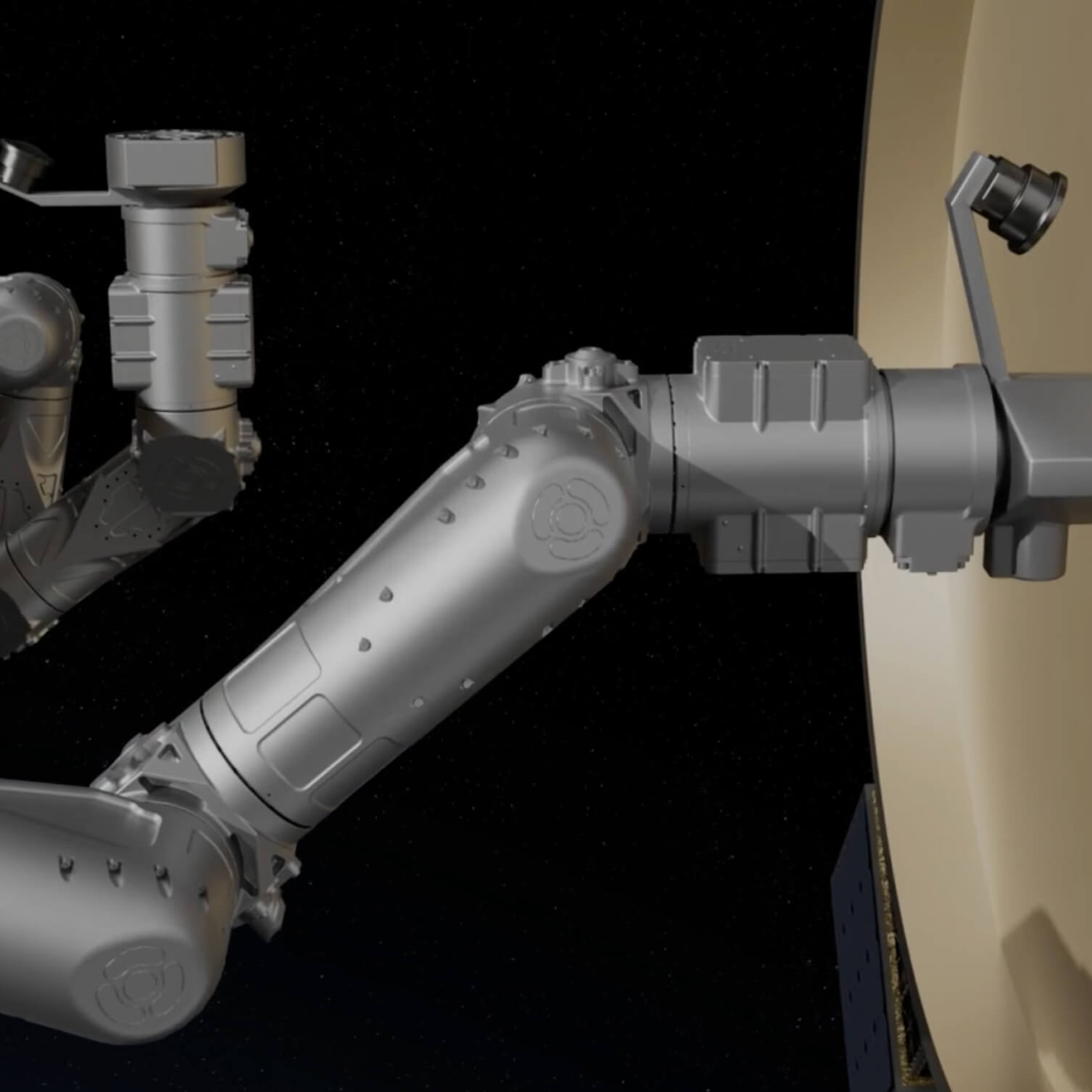 Working in this space is all about simplifying the complex into something compelling across audiences. Our work takes the technical and finds the balance between engineer credibility and layman digestibility. 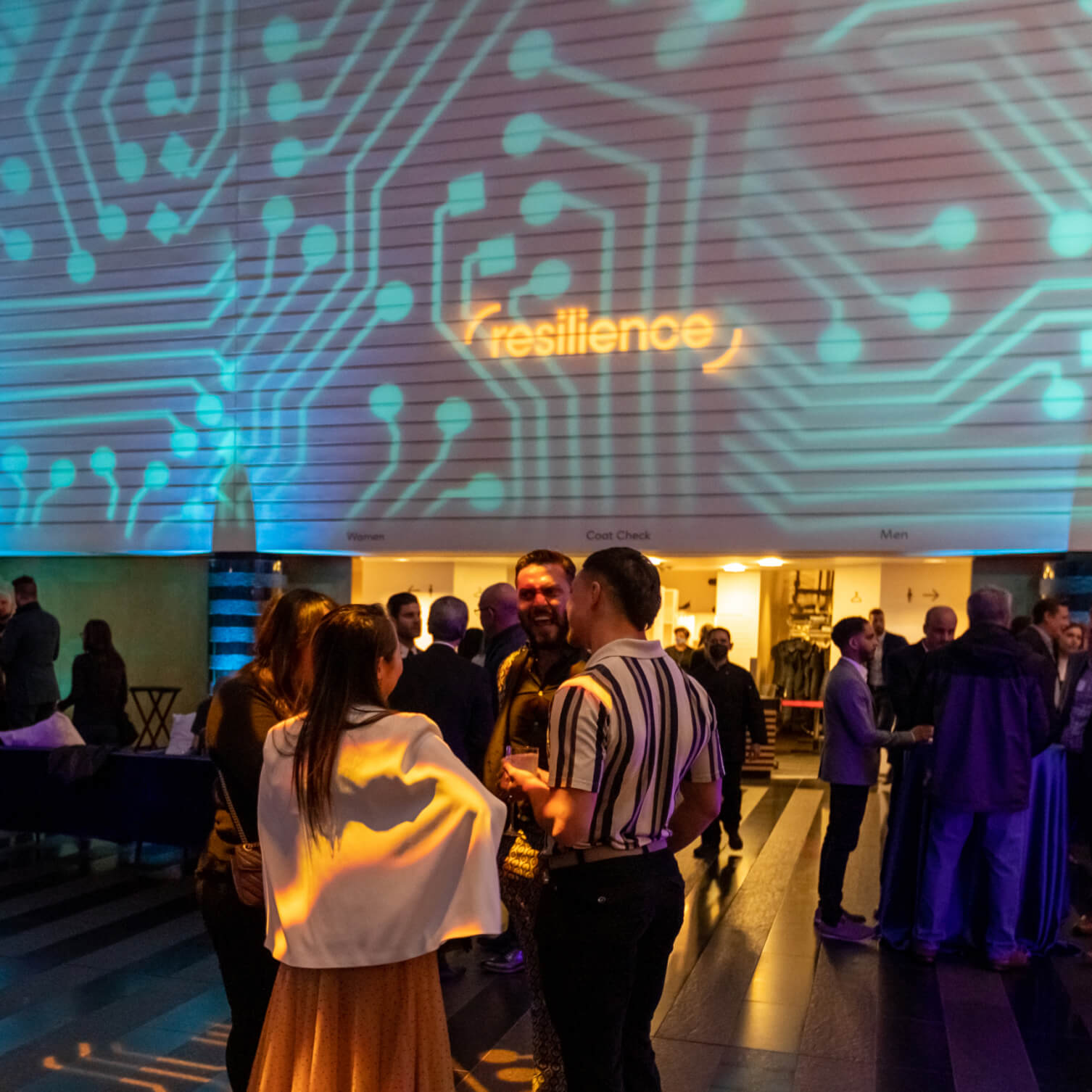 Through digital, traditional, and special execution media, we offer access to your audiences, with strategy and data analysis to support continuous improvement in your advertising and business performance.

Let’s create work that wins for your business.

You are our expertise.

Look at our work.