Want to Control the Conversation? Make It Easy for the Media 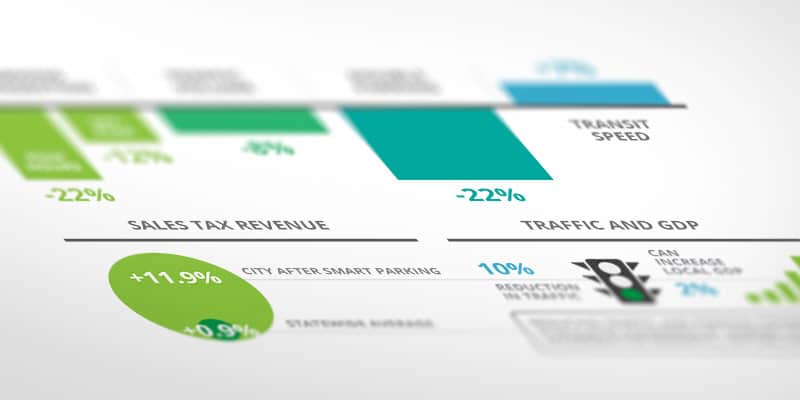 How to capitalize on the overworked, understaffed world of journalists and bloggers

When Lumber Liquidators stock (NYSE:LL) plunged 60 percent in late February of this year, it wasn’t because of aBloomberg or Wall Street Journal investigation. It was because 25-year-old UCLA dropout-turned-investor Xuhua Zhou had a suspicion that the company’s CARB compliant products weren’t actually CARB compliant. He paid for an independent lab to confirm that suspicion, and published his findings on a blog, Seeking Alpha.

Zhou’s research and blog post eventually spurned lawsuits and mainstream media coverage that led to Lumber Liquidator’s losing over $1B in market cap over about two weeks in late February and early March.

This may seem like a lucky (or unlucky, depending on your position on NYSE:LL) strike by one person, but it’s much more than that. It’s a structured, repeatable method of media outreach that many company’s PR and IR departments could learn from.

The state of the news is, from some perspectives, dire. The Washington Post’s newsroom staff is down about 40 percent from its heyday, the Los Angeles Times is down about 60 percent, and USA Today (perhaps buoyed by its presence in hotel-room doorways everywhere) is down by more than 30 percent.1 Across the country since 2000, newsroom employees are down about 35 percent.2

Of course, many would argue that this is simply the dying of the traditional media behemoth at the hands of “new media.” Where each old-media journalist falls, ten bloggers and “citizen journalists” rise in their place. Today, combined the Huffington Post and Buzzfeed newsrooms employ more staff than either the Los Angeles Times or Washington Post.

But we’re not here to bemoan the loss of traditional media or praise the rise of new media. While Edward R. Murrow rolls over in his grave, we’re here to talk about how you can use what’s happening in the media to your advantage.

Today, the common thread between newsrooms at traditional papers and swanky “collaborative spaces” at venture-capital funded media startups is that they’re all expected to do more with less.

Perhaps ten years ago, writing a press release and sending it out on the wire was a valid public relations strategy. Perhaps. But it certainly isn’t now.

In 2013, just three of the country’s top PR distribution services sent out about 642,000 press releases.3 That’s more than 1,700 every day. No journalist or blogger has the time to sift through 1,700 press releases. Even if they do somehow manage to find a nugget or two that they’d like to cover amidst the deluge of irrelevance, they don’t have the resources to do research, conduct interviews, create graphics, and produce materials.

So what are they doing? They’re skipping the wire and finding stories in new places. They’re relying on other people to do the hard work of research and content creation for them, then packaging that content in new ways.

So how can your corporate newsroom or investor relations department benefit from this? By becoming creators of content that goes far beyond the typical press release, and is distributed in the media that bloggers and journalists use every day.

A press release is a good start at driving the media’s conversation on your company, but it’s only the beginning. To take control, you need to supplement that press release with content that makes it easy and appealing to cover your story.

Take the financial data from your latest press release and repackage it as an infographic. Nobody likes reading financial press releases, but everyone likes infographics. Put together quotes from officials at your company, repackage pieces of the infographic as standalone images and graphs. Bring in a photographer to take good, relevant photos and make them available for editorial use. Maybe even run a survey, do some testing, and write up the results.

Then, distribute it. Sure, start with the wire but don’t stop there. Identify individual journalists and bloggers that have either covered your company or industry before. Contact them personally (and I mean actually personally, not with a mass email where you insert their first name) with a pitch that makes it clear you’ve done your homework, and are ready to make their job easier. Use your company’s social media accounts, and the social media accounts of your officers to distribute bite sized pieces of content (those quotes, photos, graphs and illustrations you made earlier) through Twitter, LinkedIn, and more.

Do it right, and journalists and bloggers will thank you. You’ve provided content that makes it easy for them to cover your company. And while you can’t always control the conversation, you can start it and push it in a direction that portrays your company in as positive a light as possible.