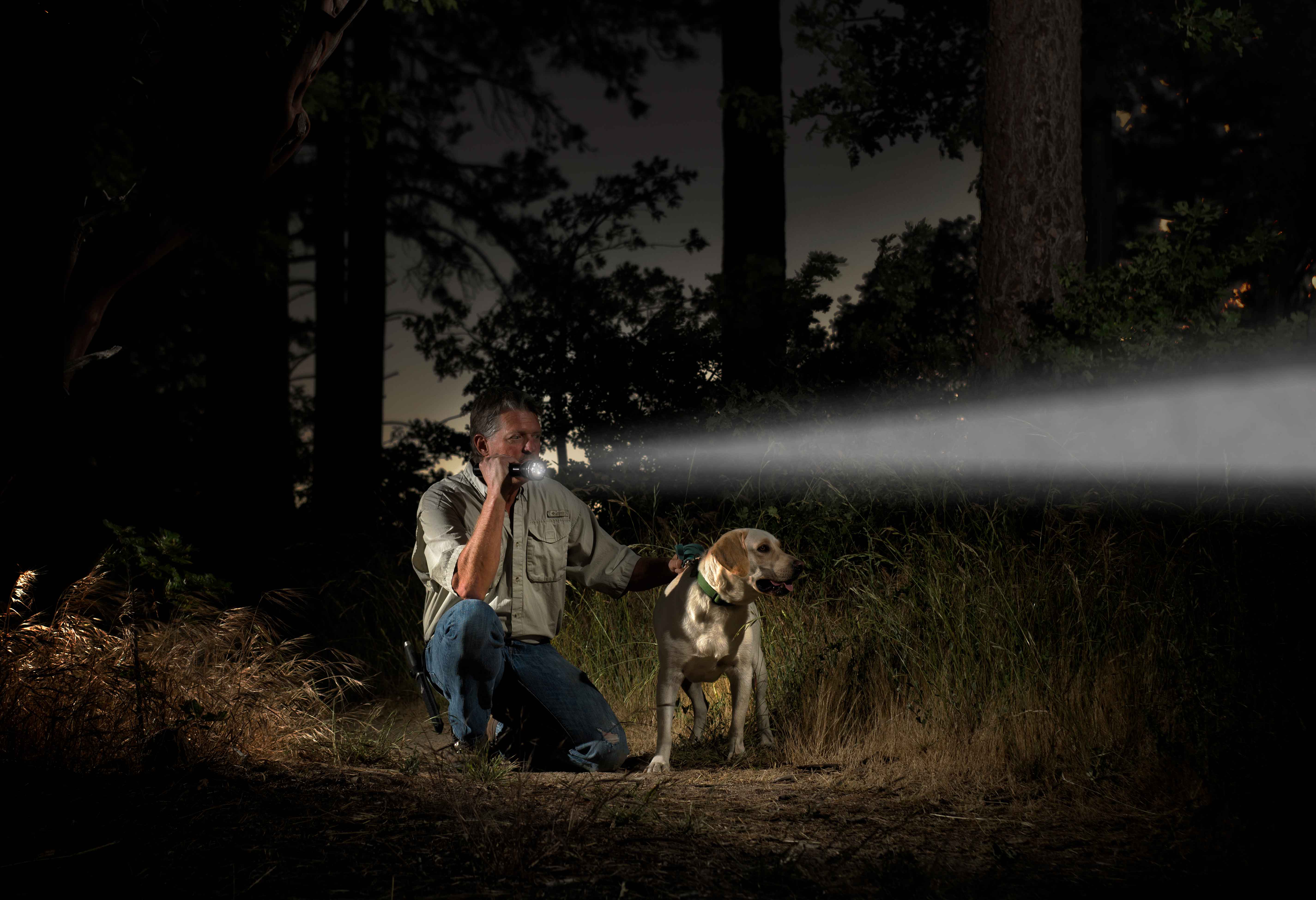 MagLite on The Weather Channel.

The Weather Channel is a cable and satellite TV station that has been broadcasting weather forecasts, analyses and news since the early 1980s. The channel is received by nearly a billion American households and has a viewership of about 210,000. When we had the opportunity to produce two commercials for MagLite on The Weather Channel, we knew the spots would bring vital exposure to the MagLite brand and feature the flashlights at their best. We wrote scripts for both a :15 and a :20 commercial that met the challenge of making an impact in a short timeframe.

In this :15 spot, titled, “Lights Out,” we created a desperate scenario that was resolved with the comforting and familiar click of a flashlight. To make an impact, we relied on a strong visual and heart-pounding audio. We wanted viewers to have the sense that, when conditions are bleak, they can count on their MagLite. In order to direct the viewer toward a specific purchase, we created two versions of this commercial, each ending with two featured MagLite models.

The tagline reinforces a sense of security as well as national pride:

“Turn Your Light On, America.”

“There When You Need Us”

In this :20 spot, titled, “There When You Need Us,” we feature a man depending on his MagLite in several extreme situations. Since our deadlines made live action prohibitive, we used custom photography and CG effects to illustrate the message that MagLite can see a person through nearly any unpredictable circumstance. As with the :15 spot, we left the viewer with a CTA image of various MagLite models.

We’re loving working with MagLite, and we think these commercials turned out great. For more insight into this project, check out our most recent press release.

In our next MagLite update, we’ll introduce their new website, still under construction, and discuss the process and logic behind their reorganized and redesigned online home.

Like what you see? Check out our work page to view more Echo-Factory projects and clients.